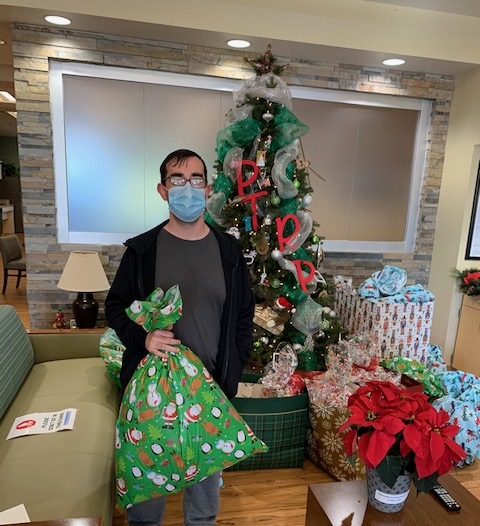 Texas Disabled Veterans Association celebrated Christmas at the PTRP Unit at Audie L. Murphy Veterans Hospital during December 2020. Our membership provided presents to Patients and Staff by dropping them off for Santa! Covid-19 prevented TDVA from personally giving out gifts. Christmas is the one time a year that we put so much into giving. Thanks to the many donations throughout the year, TDVA has been able to keep this tradition alive since 2009. It’s just our way of saying thank you to those that give and have given so much to this nation! Merry Christmas to all and God Bless. 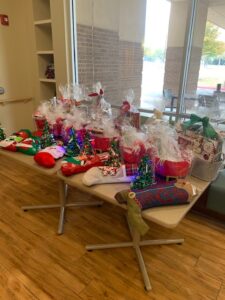