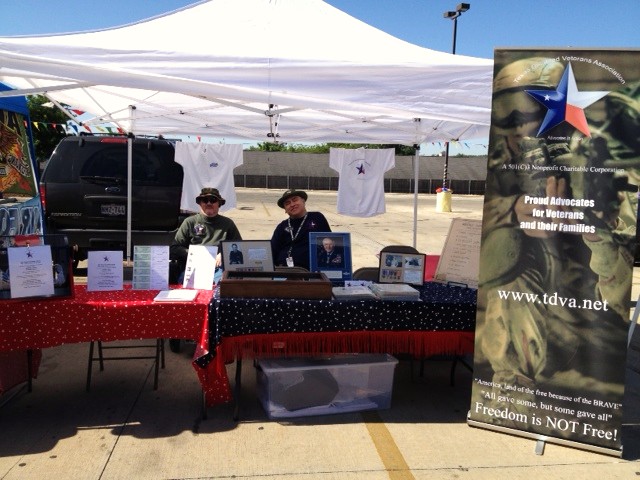 Fiesta de los Veteranos was held on April 20, 2013 at Texas Roadhouse (281/Thousand Oaks), off campus this year in an attempt to get more people involved. 100% of the proceeds benefitted the new Fisher House at Audie Murphy Veterans Hospital.